The Kentucky Wall Map measures 66-in. W x 42-in. H and includes the following information: all state highways, federal highways, secondary roads, major waterways, airports, state and national parks, towns, state universities, military installations, and points of interest. Inset maps as follows: Ashland, Bowling Green, Covington, Elizabethtown, Frankfort, Henderson, Louisville, Owen, Owensboro, Radcliff, Richmond, and Northern Kentucky. Special Features provided include: Color Coded Counties, and a Mileage Chart Between Major Cities. In addition, for your convenience, cities and counties are indexed on the face of the map. The map is protected with a laminate finish, which is both markable and washable. 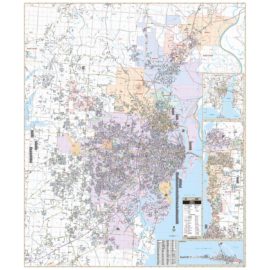 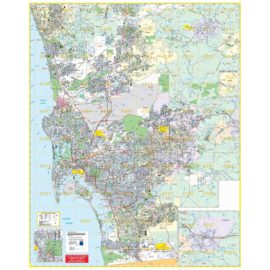 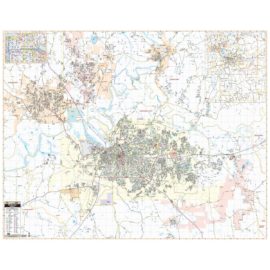 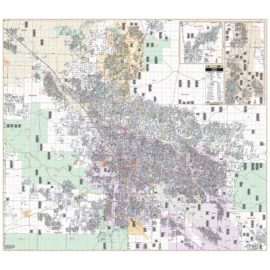 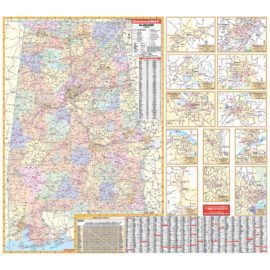 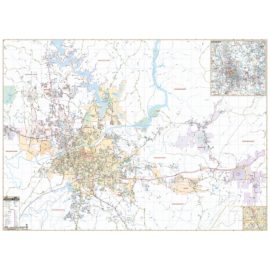 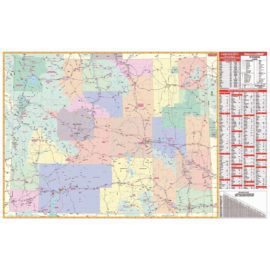 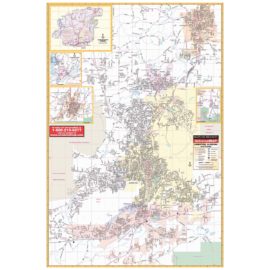